ARPA Note: Find an excellent commentary on the decision here. Also, thank you to Garett Vane and the ARPA folks from BC’s Lower Mainland who were able to witness at the steps of the BC Supreme Court, both when the case started and again when the decision was made public.

The Federal Parliament of Canada recently considered legalization of Assisted Suicide and Euthanasia in a bill that came before the House in 2010. Bill C-384 was overwhelmingly defeated based upon concerns related to the prospect of the abuse of seniors, people with disabilities, the lack of an effective national suicide prevention strategy, and the lack of access to good palliative care in Canada.

Parliament’s overwhelming defeat of Bill C-384 months ago reflects that there has not been a change in social consensus since the Supreme Court of Canada’s ruling in the case of Rodriguez v. AG BC in 1993.

EPC is concerned about the safety, security and equality of people with disabilities and seniors which is central to the protections set out under our Charter of Rights and Freedoms and our Criminal Code.

Most elder abuse is hidden from view – and if we can’t detect the abuse now, how are we going to do it when the stakes are raised? I have seen how easily influenced older people can be, and how inadequate are our national strategies against suicide. The present decision, which should be immediately appealed and corrected, is a huge step backwards, a blow to public safety, and would force changes in public policy which would do more harm than good.

Today’s decision would point Canada towards the Oregon assisted suicide regime, which has become notorious for its erosion of medical standards and abuse of psychiatry to rubber-stamp suicide requests. The wish to avoid Oregon’s mistakes has been reflected in over 100 rejections of assisted suicide by legislatures in North America and by medical associations around the world.

EPC is urging the Crown to immediately appeal this decision to the BC Court of Appeal and to seek an order that stays the effect of the decision until such time as that appeal is heard. 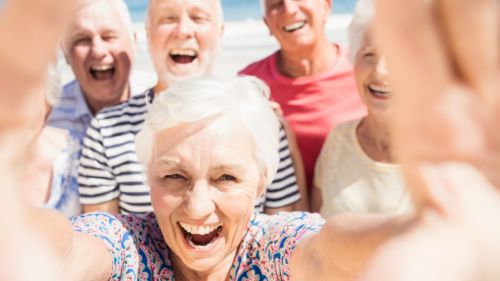