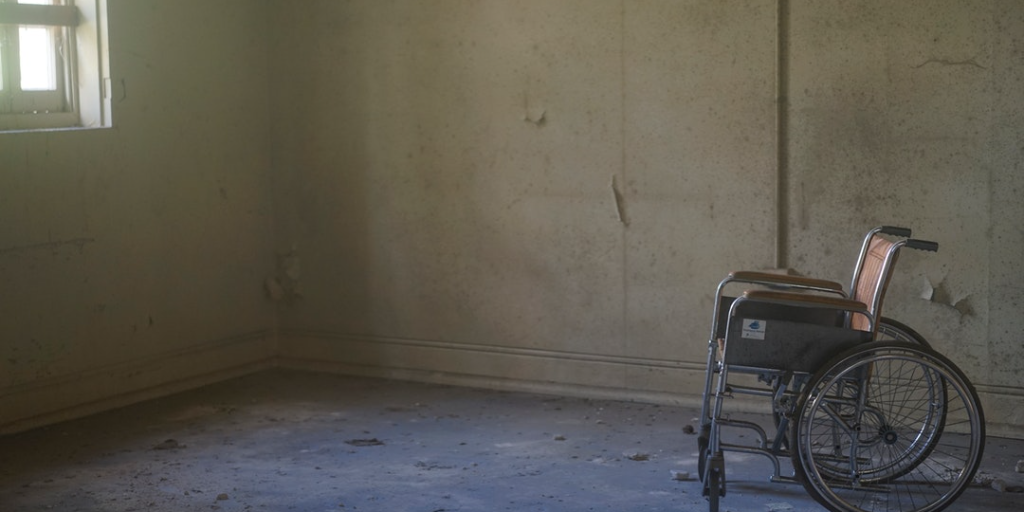 21 Jan 2019 The push for expanding euthanasia continues: the Lamb case

ARPA Canada was an intervenor at the Supreme Court of Canada in the Carter case that ended the previous ban on euthanasia in Canada. We, and many other human rights advocates, pointed out that once the door is open to allowing some people to kill other people, there is no logical justification to stop it from spreading to less and less “extreme” cases.

Knowing this open door would lead to a further push, we were not surprised to hear of an immediate challenge to the restrictions on euthanasia. Ms. Julia Lamb and the British Columbia Civil Liberties Association (BCCLA) launched their challenge to Canada’s new assisted suicide legislation mere days after it was passed in 2016. Julia Lamb has spinal muscular atrophy, a progressive neurodegenerative disease, but she is not eligible for assisted suicide because her death is not “reasonably foreseeable,” as required by the current law.

The BCCLA asserts on Lamb’s behalf that “the federal government’s new bill leaves many seriously ill Canadians, like Julia, behind.” The BCCLA’s narrative is that the Supreme Court gave Canadians a “right to die”, which Parliament undermined by adding criteria to the assisted suicide law that the Supreme Court had not mentioned in their Carter ruling. Ms. Lamb argues that by “leaving her behind”, in other words, by delaying her death, this law violates the Charter.

The government is defending the law by pointing out that the Supreme Court decision only declared that a complete prohibition on assisted suicide violated Charter rights. The Supreme Court decision in the Carter case applied to the particular people in that specific case. The court did not, nor could they, prescribe how this would work out for all of Canada. That job was up to Parliament, as the court itself made clear, and so the euthanasia law we now have came about in 2016.

ARPA Canada decided to apply to intervene in the Lamb case, alongside Anchor Canadian Reformed Association for the Handicapped and Bethesda Christian Association. Our application was filed in December 2018 and heard on January 14th, 2019. We are thankful to report that ARPA has been granted intervenor status in this case! This means we will argue, alongside the government, against the expansion of euthanasia in Canada.

We are thankful to report that ARPA has been granted intervenor status in this case!

Along with the Anchor and Bethesda Associations, ARPA Canada will argue that our laws are passed based on moral judgments by Parliament. These judgments rightly include recognizing and protecting the inherent worth of all individuals. An expansion of euthanasia would further undermine the value of life and erode protections for vulnerable people. Any constitutional determinations on the current law need to be made with those moral judgments in mind.

The evidence in the Lamb case will be filed with the court over the next six months. In August, ARPA and other intervenors will appear before the judge to explain what our particular arguments will be in light of the evidence filed. The judge will then decide the length of written and oral argument we will be able to give at the actual trial. The trial is scheduled to start in mid-November 2019.

It is interesting to be in this position of arguing alongside the government in defense of a law we do not support. We must be clear that, while we do not support the law in principle (euthanasia is morally wrong, and it should not be legal in Canada), we are limited to a particular legal question in this court case: should euthanasia be expanded by the courts in Canada? We argue with the government, a firm “No!” It is important that we continue to speak up for the inherent value of human life, and hold back attempts to advance euthanasia and assisted suicide in Canada. We appreciate your prayers as we review evidence, develop arguments, and keep our focus on speaking up for life as created by God, in His image, and lived in His timing.

Official House of Commons Petition for Spinal Muscular Atrophy Medication
By using our site, you acknowledge that you have read and understand our Cookie & Privacy Policy