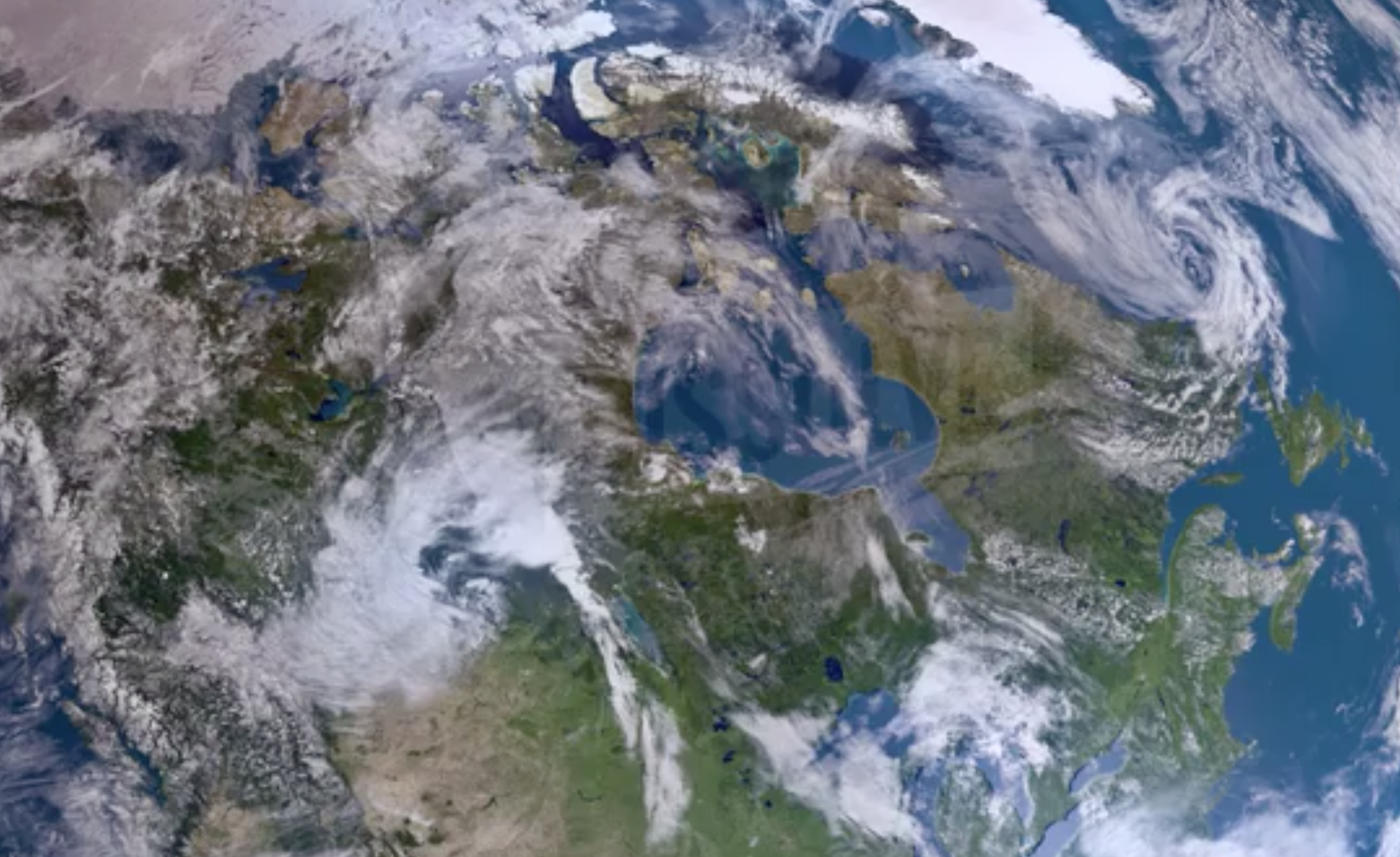 Every day, COVID-19 numbers make top headlines. So, you probably have some idea of the numbers in Canada. As of today:

Meanwhile, since Canada legalized euthanasia in June 2016, medical practitioners have deliberately killed over 14,000 patients, with legal approval and public funding. And the rate of euthanasia deaths is accelerating. From June to December of 2016, about 1,000 people were killed. But Canada is now on track to have 7,000 euthanasia deaths this year, or roughly 130 per week. And that’s not accounting for Bill C-7, which if passed will further expand euthanasia.

Euthanasia and COVID “target” similar people. In Italy, the worst hit country, the average age of COVID-related fatalities is 79. Also, 99% of the deceased had comorbidities, ranging from serious (like cancer or heart disease) to relatively minor (like diabetes or hypertension). I have not yet found Canadian stats on age and comorbidity for COVID deaths. As for Canada’s euthanasia deaths, we know that the average age is 75, and 100% had an existing “illness, disease, or disability.”

Canadians have shut down schools, churches, and workplaces, and are avoiding social gatherings. Many have hoarded food and supplies. Governments are rapidly incurring tens of billions of dollars in new public debt to counter COVID and the effects of the shutdown. Yet our society hails euthanasia as an enlightened breakthrough. We publicly fund it and expect medical personnel to provide it quickly and hassle-free. And our government is working on short and long-term plans to expand “access” to it. The shutdown may be an appropriate response to COVID – this blog isn’t about that – but the dissonance is worth reflecting on.

A deadlier pandemic in more ways than one

Euthanasia has been much deadlier in Canada than COVID – and, though COVID’s death count may briefly surpass it, euthanasia promises to cause far more deaths in the long run.

Yet, compared to our reaction to COVID, many Christians and church leaders seem to care little about euthanasia. The point here is not to point fingers at others, nor is the point that we shouldn’t care about COVID. But in our cultural moment, I think we should consider if we’re seeing things through a biblical lens or if we’ve bought into the world’s way of thinking. To that end, let’s consider a few possible reasons for Christians’ apathy regarding euthanasia.

First, COVID threatens Christians, but we think euthanasia doesn’t really affect us.  Many Christians accept the mantra “my life, my choice,” or at least its flip side: “their life, their choice, not my business.” Such thinking is self-interested and naïve. Euthanasia is a social ill. It erodes foundational principles of medical ethics and corrupts doctor-patient relationships. It normalizes suicide as a solution to suffering, devalues the lives of the sick and elderly, and endangers the weak and vulnerable. Christians are called to seek the common good and care for the vulnerable. Apathy is not love. And besides, Christians are not immune from the influence of cultural beliefs and practices. As euthanasia is increasingly accepted as a societal good, as a “right”, expect more Christians to see it that way, too. Expect the Christian sick and elderly to feel pressured to choose euthanasia. Expect medical workers to feel pressured (and possibly legally required) to participate in or give tacit approval to euthanasia.

Second, we may fail to appreciate our responsibility for euthanasia deaths in this country. COVID-19 happened to us. But Canada chose euthanasia. Yes, individual people choose euthanasia for themselves by requesting it from their doctor. But doctors and supporting staff also choose to kill these patients. Health care providers offer it proactively or even advertise “medical assistance in dying” on information boards. Medical regulatory bodies approve of it and some even require medical practitioners to facilitate it, if not provide it directly. Canadian media romanticize euthanasia deaths. And Canadians generally approve. Our provincial governments fund it. Canada’s Parliament legalized it and is planning to further liberalize it. Christians are implicated as citizens and members of Canadian society. We also have a special responsibility as Christians, as people called to be Christ’s ambassadors, to be a prophetic witness, we cannot ignore our culture’s idolatrous direction.

Third, we may fail to appreciate the spiritual significance of euthanasia. Euthanasia and the ideology underlying it are spiritually deadly – a virus of the mind and spirit, to which many thousands are falling prey. Which is more tragic, from a Christian perspective: death by euthanasia or death by COVID? Christianity teaches that suicide is immoral, though one’s degree of moral culpability may vary. A person may commit suicide in a moment of severe distress for which he is not to blame, but suicide can also be motivated by hatred, jealousy, vanity, selfishness, or other vices. This may also be true of someone who chooses to die by euthanasia, but a key difference between suicide and euthanasia is that the latter involves others’ active participation in killing and society’s official approval of and support for such killing. A person who dies by voluntary euthanasia dies by an act which declares the lie of human autonomy and rejects God’s sovereignty and His law.

Confronting the idol of autonomy

A culture that embraces euthanasia sets itself in opposition to God’s Word. The explosion of euthanasia deaths and the ongoing liberalization of euthanasia laws demonstrates a nation that is spiritually ill. The gospel of euthanasia says that you can and even ought to free yourself from a difficult life by your own sovereign choice. It promises to make you like God, deciding the number of your days. Do we believe that death is to be feared and avoided at all costs, unless it is “rationally chosen” by one who no longer wishes to live?

Death is the ultimate blow to our belief in autonomy. Do we think we can defeat the power of death by choosing it? Our culture is terrified of things beyond our control that can kill us, like COVID-19, but demands that doctors kill us when we say so.

Autonomy is an idol that – let us pray – is crumbling in the hearts of many right now. Despite our frenzied effort to control it, COVID may yet teach us that we are not in control. Pray for God’s mercy, for healing, for endurance for health care workers, wisdom for leaders, protection for the vulnerable – certainly. But pray also that God would be glorified and free many hearts from the grip of the idols of our age.