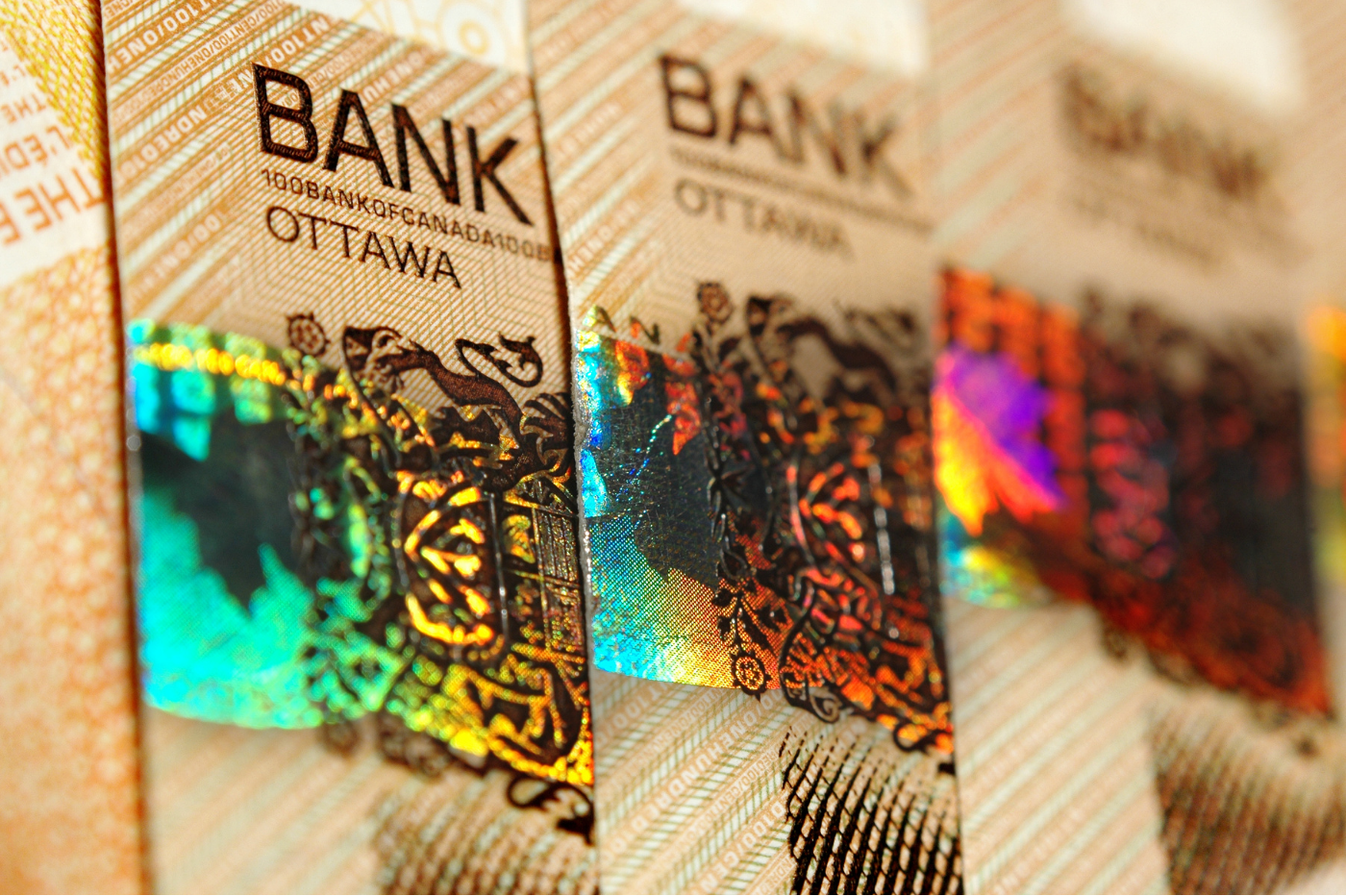 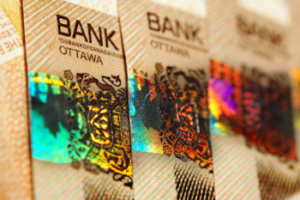 For the last quarter-century, red and blue Canadian governments have both prided themselves on their dedication to “fiscal responsibility” or, in more Christian parlance, fiscal stewardship. Previous administrations were committed to some version of the ideal of not further indebting (future) Canadian taxpayers. Jean Chretien and Paul Martin set the stage for ten years of consecutive budgetary surpluses. That was fiscal responsibility. Stephen Harper, even while opting to spend billions of deficit-financed dollars for recovery from the Financial Crisis, always had a balanced budget in his mind’s eye. That also demonstrated fiscal responsibility. Justin Trudeau, although delivering modest deficits from 2016-2019, aimed to continue a declining debt-to-GDP ratio. That too showed some sense of fiscal responsibility.

Today, fiscal responsibility is nowhere to be seen.

Today, fiscal responsibility is nowhere to be seen.

Earlier this summer, ARPA published a series of blogs assessing the federal government’s current massive deficit: $343 billion, or 15.9% of GDP, a level of spending only surpassed by the Second World War. Given the unprecedented size of this peacetime deficit dedicated to tackling a single issue – COVID-19 – adherents of fiscal responsibility logically thought that the federal government would contain this costly issue before addressing other issues.

Unfortunately, the current government appears to have no such plans. Rather than focusing on the costly problem at hand, the government has hinted that its Throne Speech on September 23 will include an aggressive environmental agenda, significant investments in housing, an overhaul of the employment insurance system, expanded childcare, and potentially even a universal basic income.

During normal economic circumstances, the price tag for each of these programs by themselves, much less collectively, would likely be unacceptably high for Canadians. But the current government may be betting that COVID will give cover for projects that Canadians are normally unwilling to sponsor. If the government is already hundreds of billions of dollars in the hole, then why not tack on another hundred billion to check everything on your political wish list?

Let’s consider just one of these potential policies: the universal basic income. A universal basic income (UBI, also known as a guaranteed basic income), at its core, proposes that the federal government guarantee that every Canadian adult would receive a set level of income, regardless of their circumstance. For example, an Ontario pilot program ensured that a couple would receive $24,000 per year, or $2000 per month. For every additional dollar that a person earns through employment, the payout of the UBI would decrease by fifty cents, twenty-five cents, fifteen cents, or some other predetermined percentage. At some point, individuals that earn enough money through employment would no longer receive the UBI. The fundamental idea of the UBI isn’t all that different than that of the current CERB program.

Supporters of the UBI claim that the program can essentially wipe out poverty, provide a social safety net, and simplify the number of existing social programs, yet still provide an incentive for people to be gainfully employed. Critics claim that the proposal would provide a disincentive to work and increase the rate of unemployment and labour force participation.

Regardless of the wisdom or the folly of a universal basic income, one thing is certain: it is prohibitively expensive.

Regardless of the wisdom or the folly of a universal basic income, one thing is certain: it is prohibitively expensive. The non-partisan Parliamentary Budget Officer estimated that a UBI lasting for only 6 months would cost between $45-96 billion. By extrapolation, that would equal approximately $90-192 billion dollars in a fiscal year. To put that in perspective, the federal government collected approximately $341 billion in 2019-2020. This single policy proposal – the universal basic income – could gobble up 26-56% of the entire federal budget!

Adding additional billions of dollars in new spending on top of an existing $343 billion deficit is certainly not fiscally responsible.

Adding additional billions of dollars in new spending on top of an existing $343 billion deficit is certainly not fiscally responsible.

Fiscal responsibility, although tolerant of modest governmental, entrepreneurial, and individual borrowing, stresses the central importance of paying back borrowed money. Psalm 37:21 states that “the wicked borrows but does not pay back.” Neglecting to repay a loan is a form of theft (contravening the eighth of the Ten Commandments). Failing to repay a loan is also a form of lying (contravening the ninth commandment), as a condition of borrowing is generally that you will pay that loan back along a specified timetable. Borrowing may also be a symptom of covetousness (contravening the tenth commandment), fueling an insatiable appetite to provide more services and income security to the public without having adequate resources to pay for these programs. Incurring extraordinary amounts of debt threatens the ability of a government to repay this debt, both in the short- and the long-term.

Incurring extraordinary amounts of debt threatens the ability of a government to repay this debt, both in the short- and the long-term.

All of this is a concern today. The Parliamentary Budget Officer, Yves Giroux, explained in a recent interview that “it’s without a doubt that we cannot afford deficits of over $300 billion for more than… a year or two. Beyond that, it would become unsustainable.” Incredible deficits jeopardize the health of Canada’s public finances, especially when new spending programs incur structural deficits instead of simply one-time investments.

A fiscally responsible plan would outline the steps required to return Canada back to a balanced budget or at least a declining debt-to-GDP ratio. The key to that plan should not be to raise taxes but to rein in spending. The current government, and all opposition parties, must focus their efforts on crafting such a fiscally responsible, long-term plan. 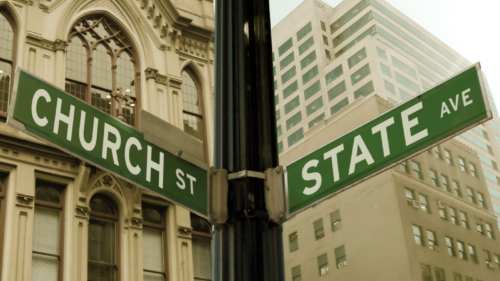