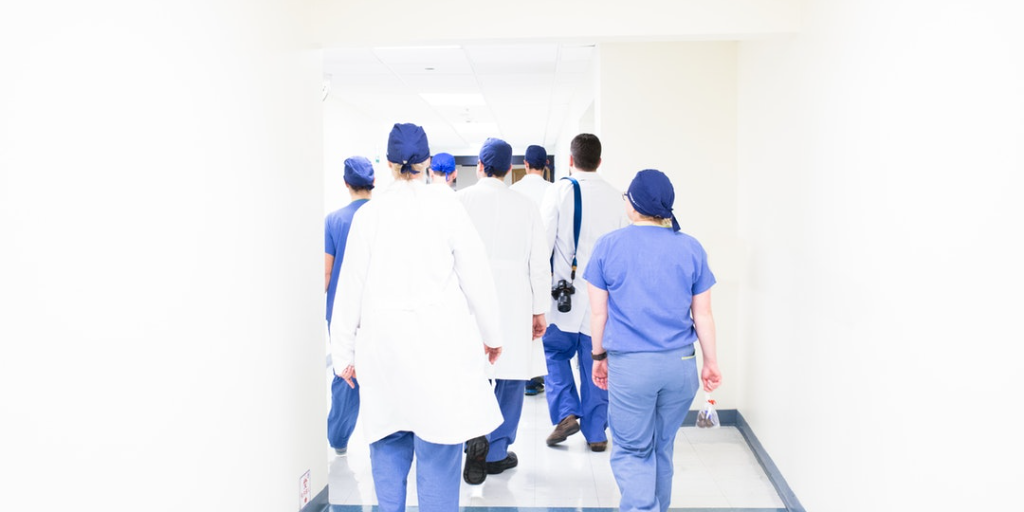 David Anderson, a Member of Parliament from Saskatchewan, has tabled a bill to protect conscience rights for health care professionals in Canada.

This bill comes in response to a distinct lack of conscience protections in the recent change to the law allowing euthanasia. Anderson stated, “I believe it’s time to stand up for doctors and health care providers who aren’t willing to leave their core ethics behind when they’re at a patient’s bedside.”

Bill C-418, would make it a criminal offence to intimidate or force a doctor or other health care provider to participate in assisted suicide. In addition, it would be illegal to hire or fire an employee based on their willingness to be involved in assisted suicide.

This bill needs to be supported by Members of Parliament, not only for physicians who wish to follow their conscience on serious moral issues, but also for patients who want to ensure that their doctor will not facilitate assisted suicide. We go to physicians for their expert opinion. We expect them to give advice based on their professional judgment about what is best for our health. But euthanasia is antithetical to the healthcare we expect. We need to let our government know that as patients we want access to a physician who conscientiously refuses to participate in euthanasia. Conscience rights for physicians is not in conflict with patient’s rights. Rather, patients are better cared for by physicians with the freedom to exercise their conscientious and professional judgment.

We urge you to email your MP and ask them to support this bill. Conscience rights has also been a provincial topic and we encourage you to dialogue with your provincial MPP/MLA as well.

Conscience Rights and Euthanasia Across Canada

When the Supreme Court of Canada struck down the prohibition on assisted suicide, they declined to decide how this would impact physicians’ conscience rights, leaving that determination to the legislature and regulatory bodies. The current euthanasia law merely references conscience rights and does not elaborate on how those rights should be protected.

Given the lack of clarity, we’ve seen different responses across Canada. The College of Physicians and Surgeons of Ontario, for example, created a policy that requires physicians to make an effective referral if a patient wants access to assisted suicide, even if it is against their conscience or religious beliefs. This means the physician must connect the patient to a doctor who will take their life for them. This policy has been challenged and, while the lower court ruled it was justifiable, that ruling has been appealed (with the hearing at the Ontario Court of Appeal scheduled for January 21-22, 2019).

This lack of clarity has also impacted medical institutions, such as when British Columbia’s Fraser Health Authority required hospices under their authority to provide assisted suicide.

Currently, Manitoba is the only province in Canada which specifically protects the conscience rights of physicians. In Bill 34, “The Medical Assistance in Dying (Protection for Health Professionals and Others) Act,” the Manitoba legislature declared that medical professionals can refuse to participate in assisted suicide if it goes against their personal convictions. They cannot be required to participate and cannot suffer repercussions in their job as a result. Further, regulatory bodies cannot require that their members participate. This is a standard Anderson’s bill aims to emulate, and one we support wholeheartedly.

Canada would benefit from a legislative framework that protects physicians’ right to refuse to administer or facilitate assisted suicide in accordance with their conscience.

Freedoms of conscience and religion are guaranteed in the Charter,and we want to see those freedoms protected.

You can help in a couple of ways:

1) Send an EasyMail to your MP asking them to support Bill C-418, and the conscience rights of physicians.

2) Send an EasyMail to your MPP or MLA asking them to implement similar legislation at the provincial legislature. 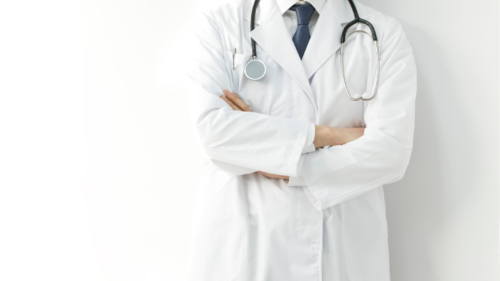