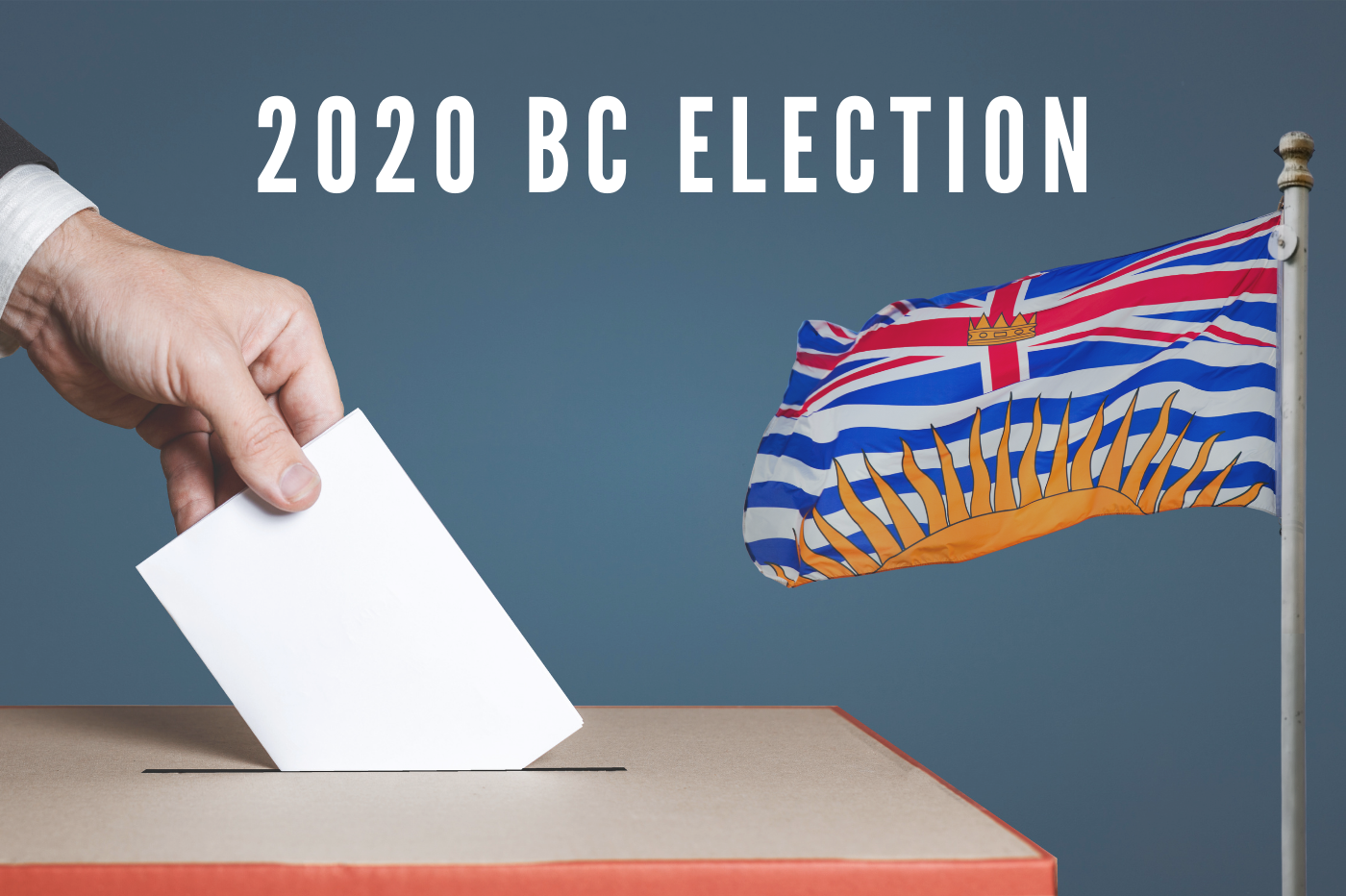 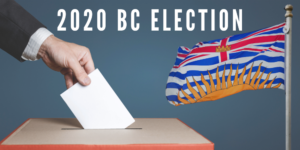 Elections are opportunities for change. COVID has brought many changes and disruptions to society, and this election is an opportunity for a political party or a movement to capture the vision of British Columbians and shape the province for decades to come.

Elections are opportunities for change…Christians should seize this opportunity to advance sound Christian policies.

Christians throughout British Columbia need to seize this opportunity to influence the direction of the province. Popular media sources never tire of claiming that COVID has exposed fundamental flaws in Canadian society. They are right, but rather than letting the secular world propose secular solutions to these problems, Christians should seize this opportunity to advance sound Christian policies.

The issues (that should be) on the table

COVID has highlighted the lengths to which society is willing to go to protect human life and to ensure that children are able to continue their education. Although restrictions here have not been as stringent as in other provinces, British Columbia undertook – and continues to undertake – unprecedented measures to reduce economic activity, travel, and interpersonal interactions.

The provincial government could provide significant protection to the pre-born through their policies.

Although the federal government is primarily responsible for the lack of an abortion law in Canada, the provincial government could provide significant protection to the pre-born through their policies. British Columbia was the first province to pass a bubble zone law, which prevents pro-life activity within 50 meters of an abortion clinic. The province also continues to fund all abortions (including those at private clinics) through provincial taxation, even though provinces like New Brunswick have demonstrated that this need not be the case. MLAs who stand up for the lives of the pre-born are routinely disparaged, not only by their political opponents but also by their own party members.

Additionally, if provincial authorities are genuinely concerned about protecting the vulnerable seniors from COVID, why is the provincial health ministry forcing all non-denominational hospices to provide Medical Assistance in Dying (MAiD)? This policy is supported by both members of the New Democratic and Liberal parties. Rather than revoking funding from palliative care centres or mandating that they must provide euthanasia, the government should be the strongest partners of such hospices, enabling them to continue their indispensable work. Greater investments must be made in palliative care.

COVID has also exposed cracks in British Columbia’s education system. Clearly, a one-size-fits-all approach to education does not satisfy all British Columbian parents. Although the Ministry of Education is resuming in-person education, thousands of parents are choosing to keep their children at home rather than sending them off to school in an attempt to protect them from possible exposure to COVID. Thousands of students are not getting the education that they need in the public system.

The government should prioritize choice in education, letting parents take the lead in making educational decisions for their children.

British Columbia needs to increase the diversity of schools within the province to serve parents and children where they are at. Rather than cutting funding to distributed learning schools – schools that could serve wary parents and their children very well during a pandemic – support for distributed learning should be increased. Resources and supports for home school are also critical during this time. The government should prioritize choice in education, letting parents take the lead in making educational decisions for their children.

The provincial government should also respect the right of parents to know what their children are being taught and to withdraw their children from objectionable material. For example, a public school principal on Vancouver Island last year invited a member of the local First Nation to perform a “smudging ceremony” (an Indigenous religious practice) within an elementary school classroom and prodded students to participate. All the school districts in British Columbia have approved the use of SOGI 123 materials, despite the vehement objections of many parents, normalizing transgenderism and homosexuality. At a minimum, the provincial government should notify parents of such programs and permit them to withdraw their children from classes involving such worldview-laden material.

The next provincial government must focus on safely reopening other sectors of society, especially faith-based institutions. A total of 144 churches signed onto a letter during the summer, requesting that worship services in British Columbia be expanded. The request flowed from a number of reasons: infringement on fundamental freedoms, unfair treatment of churches, churches’ unique capacity to contact trace, and the essential nature of worship services.

The next provincial government must focus on safely reopening other sectors of society, especially faith-based institutions.

Over the previous few weeks, Reformed Christians in British Columbia participated in a campaign to urge their authorities to expand worship services. Not only did our provincial leaders ignore this request, but every new revision to the provincial health order on mass gatherings subtracts a bit more freedom and flexibility for Christians to worship. Prospective MLAs and party leaders must acknowledge and address these concerns.

How to get these issues on the table

These issues of life, education, and religious freedom have been highlighted by COVID. Now, at the beginning of an election, we call upon all political parties in British Columbia – the New Democrats, the Liberals, the Greens, the Conservatives, and the Christian Heritage Party – to consider these critical issues. We call upon each party and each candidate to side with life, with educational choice, and with religious freedom.

How will political parties and candidates prioritize these issues? It starts with you.

How will this happen? How will political parties and candidates prioritize these issues? It starts with you. Meet your candidates. Remind them of the importance of these issues. Question where they stand on these issues. Volunteer for their campaigns. Hold them to their promises. Encourage them.

All of this will undoubtedly be a little different in this election, compared to previous elections. Fewer in-person events will likely happen. More virtual events will be held. But the opportunity for political action is still there. Seize it!

And don’t forget to vote on October 24!

Stay up to date on further coverage on the British Columbia election, opportunities for engagement, and a comparison of partisan platforms and candidates from ARPA Canada