Welcome to your launching pad for partisan political action in British Columbia! Although ARPA Canada as an organization is officially non-partisan, we encourage you to be active within political parties. Being an active member of a political party allows you to vote in leadership races, nomination contests, and policy conventions. Because far fewer people (are eligible to) vote in these forums, your vote carries far greater weight in these partisan activities than a general election. To better understand why partisan political activity is so important, read our blog post, The Importance of Partisan Political Activity.

But what provincial political party should you join in British Columbia? What activity opportunities currently exist within each party? Choose for yourself! Click on the party images below for a brief synopsis of where these provincial parties stand on key issues and what activities you can become involved in. (The parties are listed in order of size.) 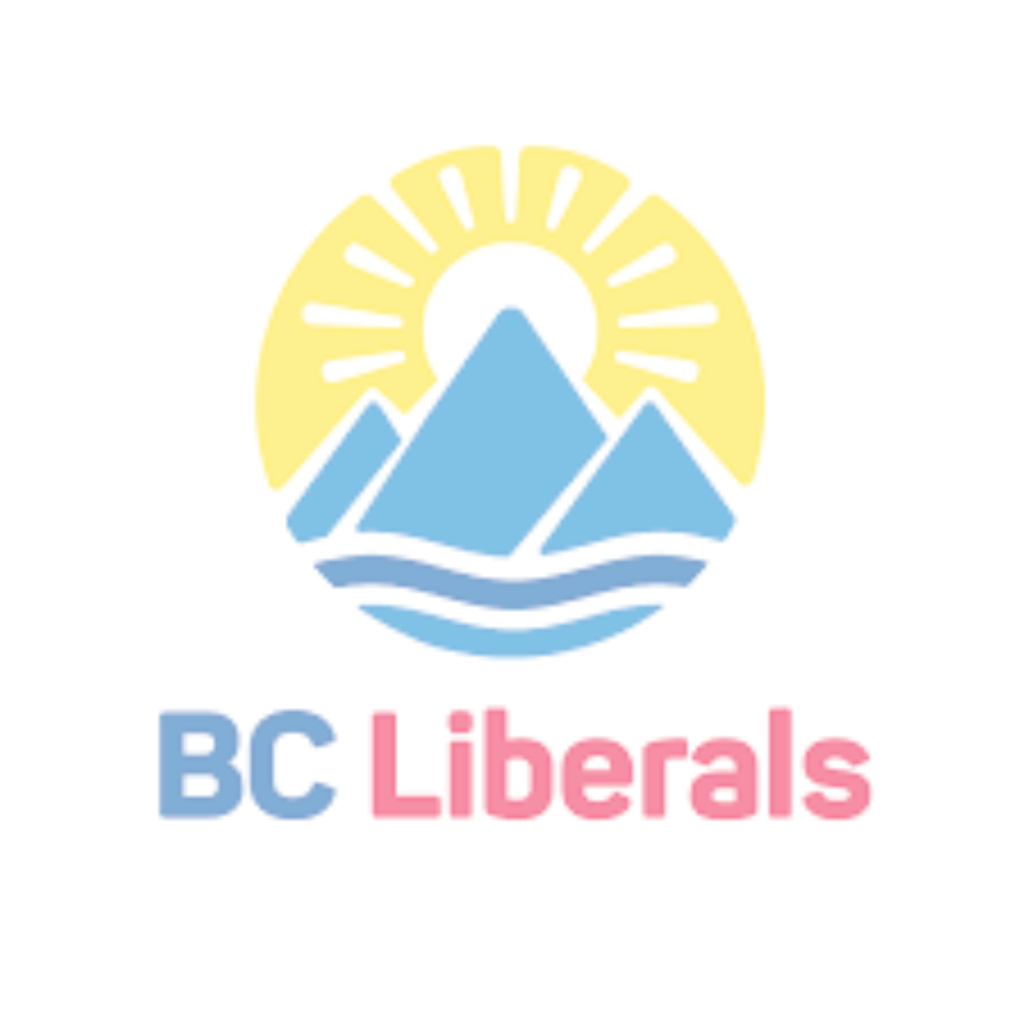 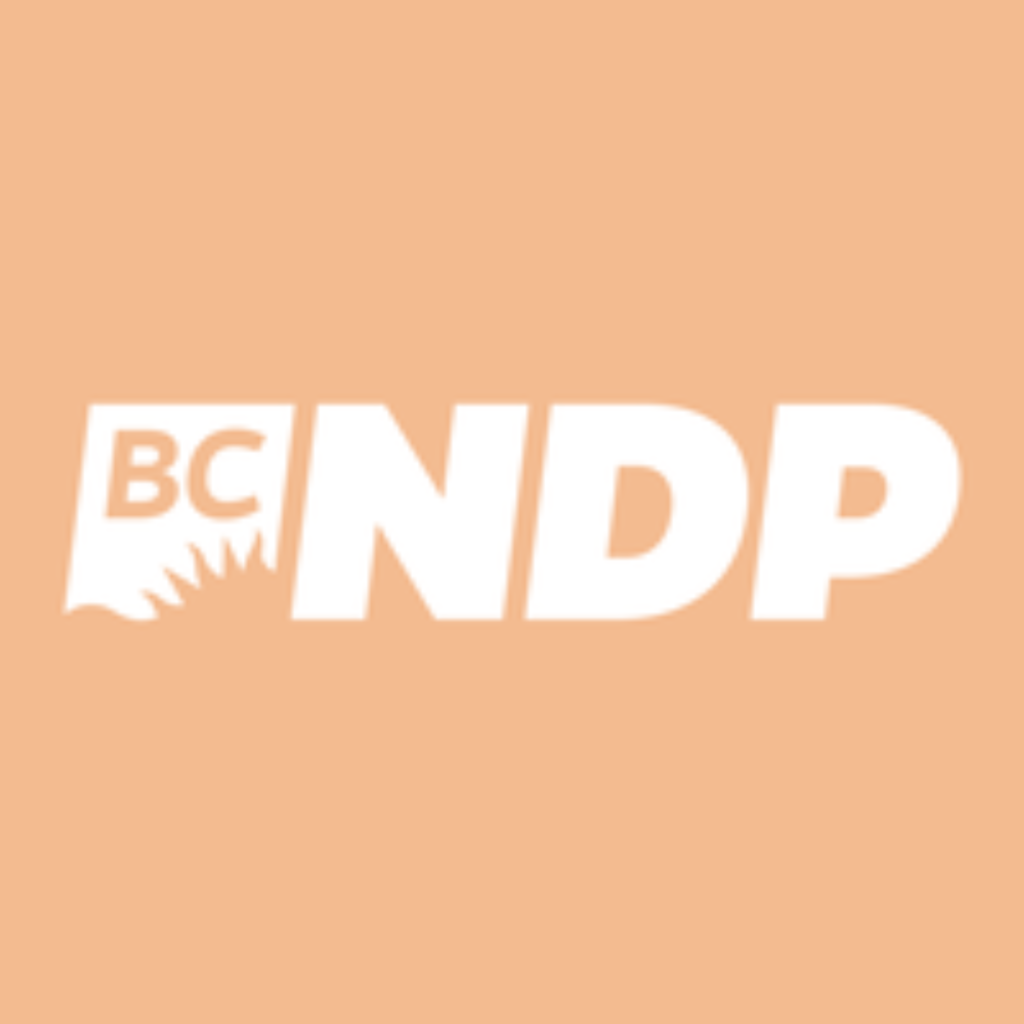 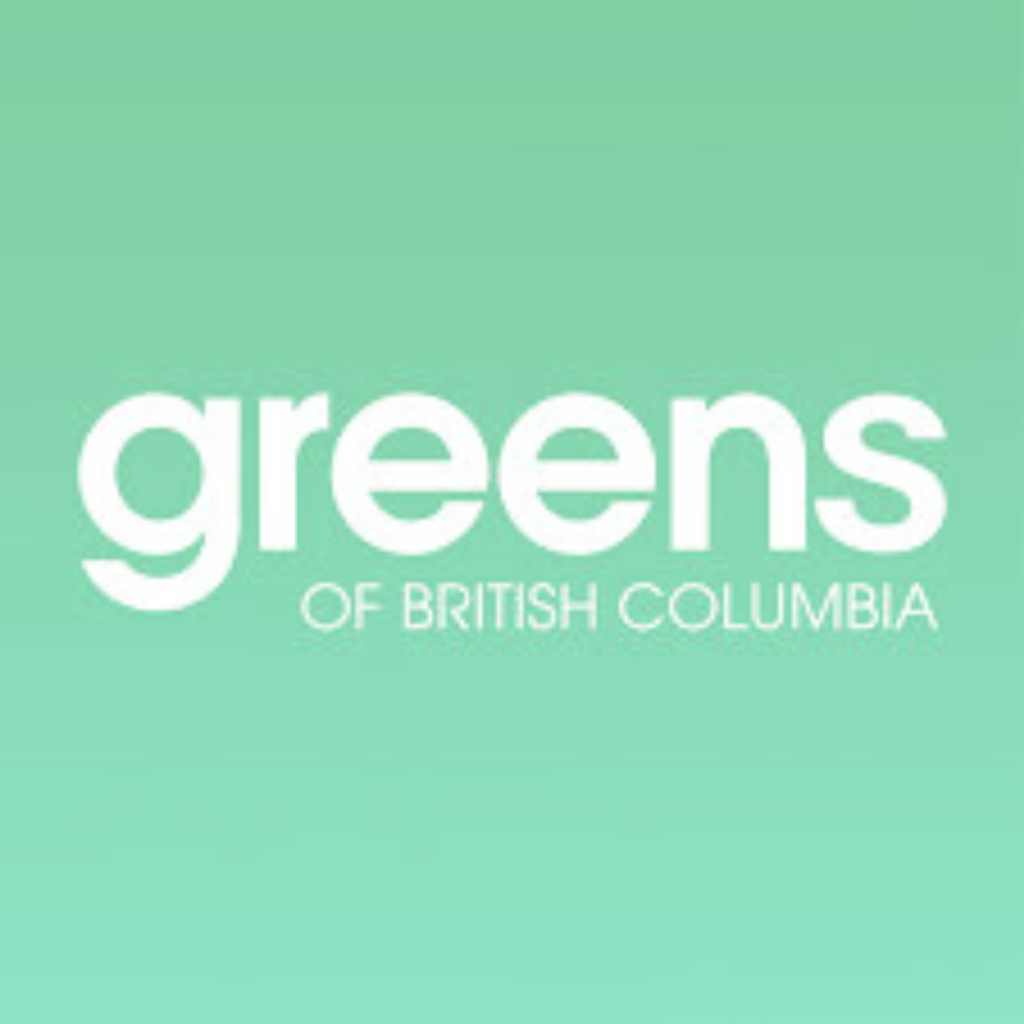 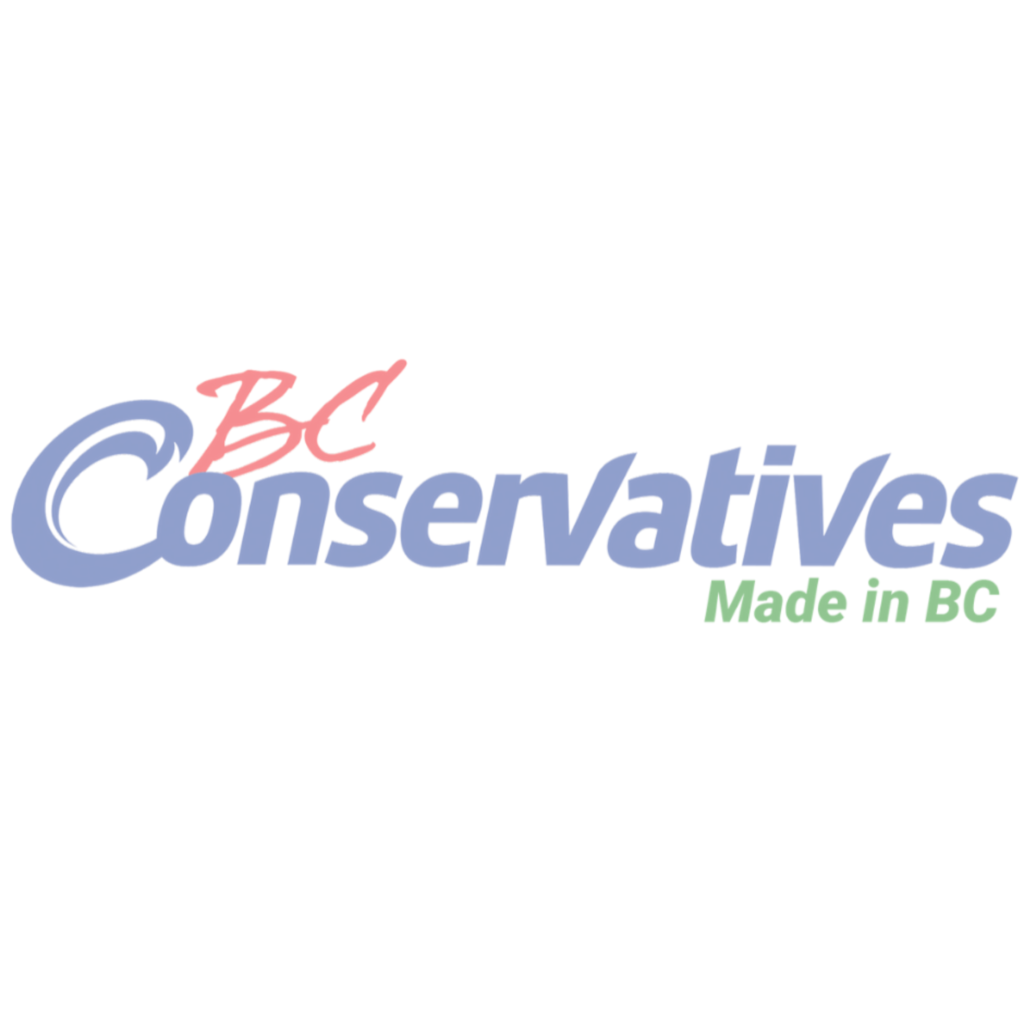 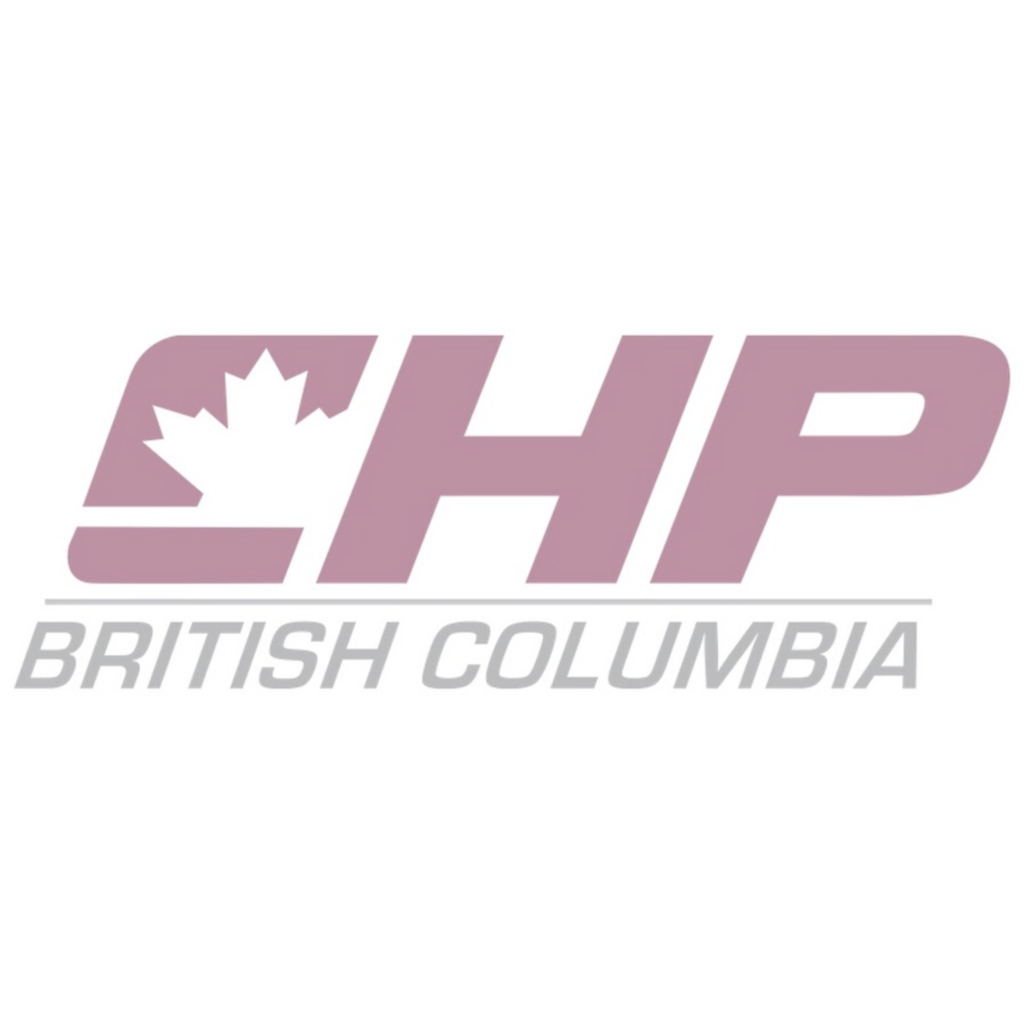 When is the next provincial election in British Columbia?

The aim of every political party is to compete and – ideally – win the next provincial election. The next provincial election in British Columbia is scheduled for October 16, 2021. However, the NDP-lead government is in a precarious minority situation: the BC NDP hold 41 seats, the BC Liberals hold 42 seats, the BC Greens hold 2 seats, and 2 seats are occupied by independents (former BC Green leader, Andrew Weaver, and former BC Liberal and current speaker of the House, Darryl Plecas). If enough of the opposition or independent MLAs (especially the two BC Green MLAs) do not support key BC NDP legislation, an election could potentially be triggered at any time.